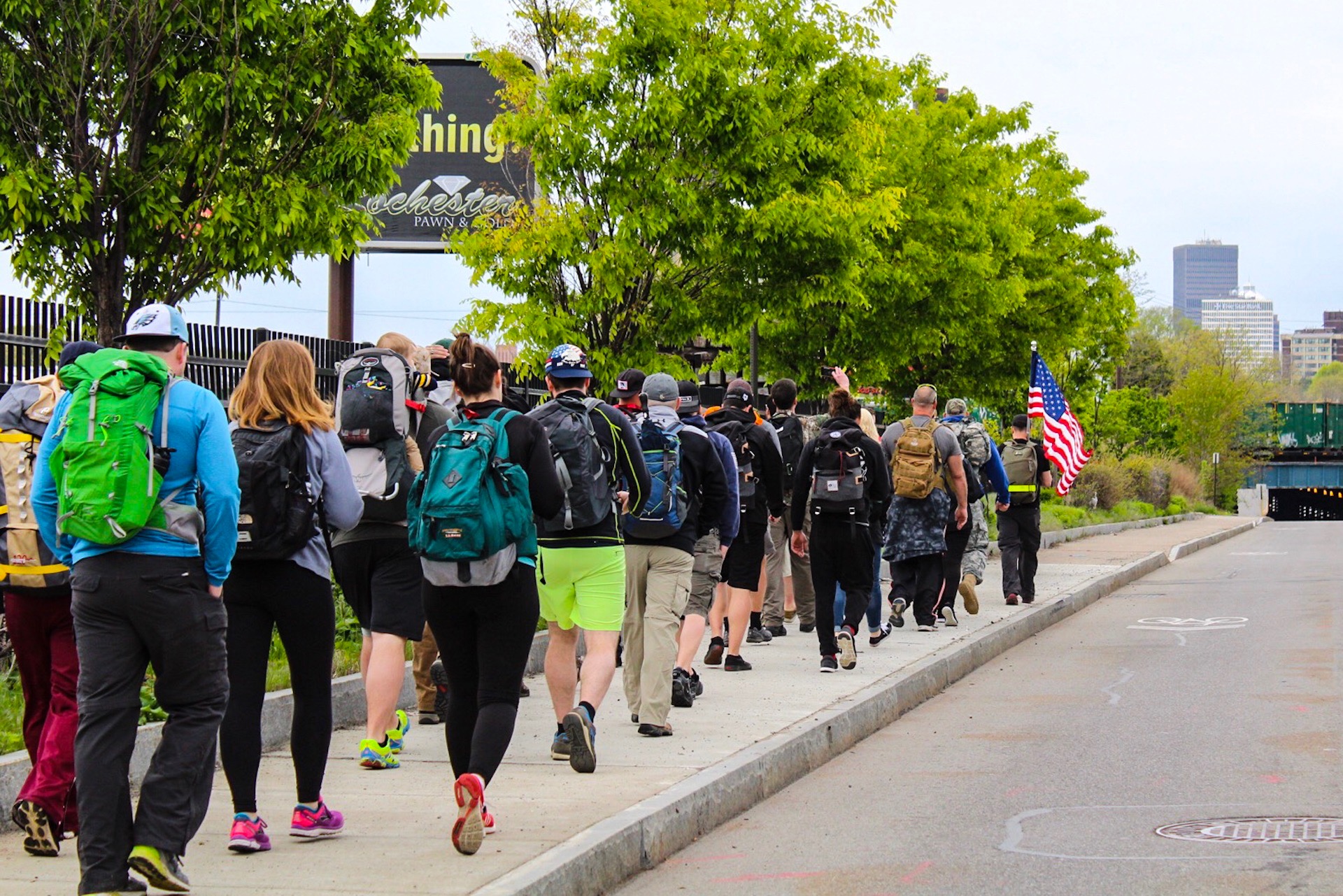 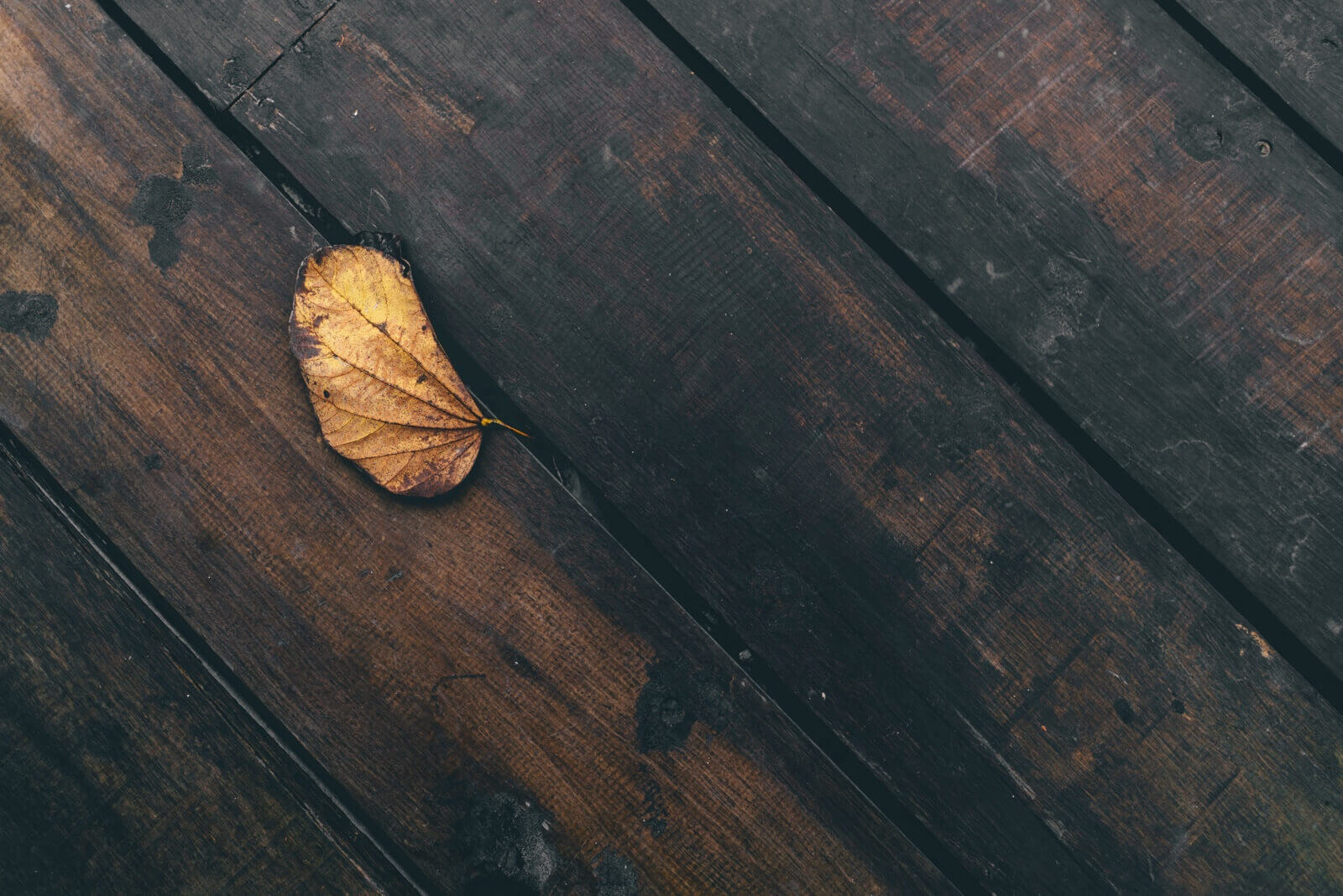 A ruck is simply moving from point A to point B with a pack on your back. For active duty military, this usually means moving swiftly through rough terrain with all of your gear strapped to you. For Ruck for Roc participants, a ruck means getting from brewery to brewery with new and old friends alike while helping to raise awareness for veterans in our community.

Participants in the Ruck for Roc are asked to bring 30lbs of non-perishable food items with them to be donated to the Veterans Outreach Center's Richards House. These donations can either be dropped off at the start of the walk, or packed into a rucksack to take the seven mile journey through the downtown Rochester brewery scene. Short optional workouts are offered at each stop, where the group enjoys beer, snacks, and great company.

In addition to collecting necessary supplies for the veterans living at The Richards House, Ruck for Roc also strives to raise public awareness about the many barriers and burdens that veterans face when returning home from deployments. “Vets in armed conflict not only face adversity in the field, but also when they return home to civilian life,” said Alec Andrest, Residential Manager at the Veterans Outreach Center, Richards House. “Anything we can do to not only raise the visibility of veterans suffering from PTSD, but also drive awareness of the suicide rates facing vets, is a step
in the right direction.”